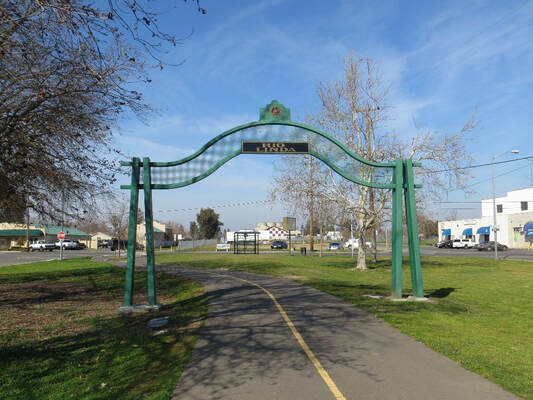 The community of Rio Linda is located just north of Downtown Sacramento in an area that encompasses about ten square miles and is home to just over 15,000 residents. Rio Linda was initially settled in 1912 and shortly thereafter became known for its’ poultry ranches. The community continued for many years as a regional center for egg production. To this day, many wood structures that were commonly used by poultry producers, including lots of now dilapidated chicken houses, can be found in western Rio Linda.

Rio Linda is a mix of rural properties, mobile home communities and more suburban-like subdivisions. In all, based on information from the 2010 census, there are just over 5,000 housing units with home values ranging from the low $200,000’s up to $750,000. Rio Linda has very few multi-family properties, either condominiums or apartments.

What Rio Linda does have is a reputation for flooding. A combination of very flat topography and a creek that is prone to going beyond its’ banks when heavy rains hit results in a lot of uneasy days for Rio Linda residents during storms in the fall and winter. Some spots are more flood prone than others, of course, and that led the County of Sacramento, using funds from FEMA, to purchase the First Apostolic Church of Rio Linda in 2019 so it could be decommissioned and torn down. The church had flooded over 10 times since the 1980’s and it was cheaper to tear it down that continuously repair it.

One little know fact about Rio Linda is the community track, Roy Hayer Memorial Race Track, was the first track that NASCAR superstar driver Jeff Gordon ever competed on.