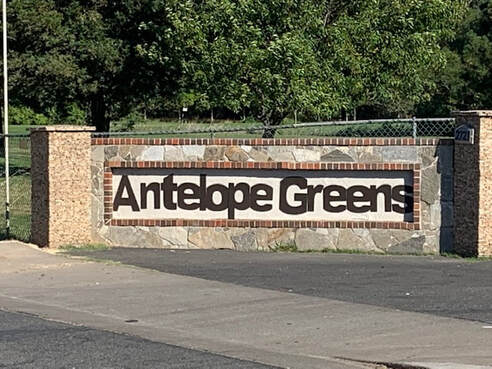 Antelope CA is a Sacramento County community that is located just south of Roseville where Sacramento and Placer counties meet.  Antelope is primarily a suburban bedroom community with 15,000 housing units, most of which are single family homes. Antelope does have 600 condominium units and 2,500 apartment units. Home prices range from $200,000 for a two-bedroom condo to over $600,000 for a large single family home.

Antelope’s beginnings go back to the very late 1800’s when Antelope was the biggest settlement in the much larger area known as the Center Township. Most of the residents of Antelope at the turn of the century had jobs tied directly or indirectly to the Roseville rail yard. Then, in the 1930’s, the opening of McClellan Air Force Base provided jobs and opportunities to community residents and proved to be a catalyst for modest growth through the early 1980’s.

Serious growth came to Antelope in the late 1980’s with many large home builders subdividing land for large residential development. Before Antelope had even one stop light, large tracts of land were being prepared for homes up and down Watt Avenue and all along Elverta Road. The real estate ride in Antelope has been a bumpy one at times, but growth has continued with Antelope now home to nearly 50,000 residents.

Among the things to do in Antelope is to play a quick round of golf Antelope Greens Golf Course. The 18-hole executive course is perfect for those that want to get a golf game in under 3 hours. Once the golf game is done, head east on Elverta Road and get some of the very best barbecue in the area at the House of Chicken and Ribs where owners Dwight and Kim Barnett will make you feel right at home.