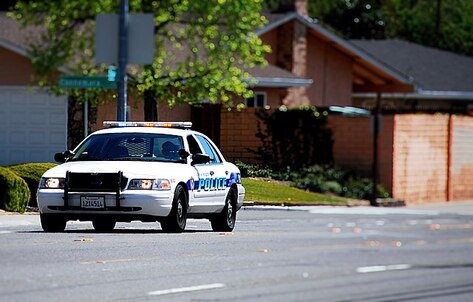 After a long battle with the County of Sacramento, the City of Citrus Heights was formally incorporated in 1997. It took a big effort from a number of community leaders to get Sacramento County to give up the Sunrise Mall, which at the time was one one of the largest sales tax generating shopping areas in the region.

To make it happen, the city had to give up it's share of property tax revenue for many years.  But, in return Citrus Heights gained the ability to manage parts of the community that had not received the attention they needed. Several success stories followed, including the rehabilitation of the Sayonara  Drive neighborhood that had become a real problem with law enforcement.

The new city initially had to contract with the county for law enforcement services, but one of the single biggest goals of the new city was to deliver an enhanced level of law enforcement. In June of 2006 the City of Citrus Heights took over law enforcement responsibilities for the 14 square mile area that makes up the city. Now, as anyone who drives through Citrus Heights knows, it's just not a good idea to lose track of the speed limit. The officers patrolling the streets in the city are proud to claim the title of toughest speed trap in that region.