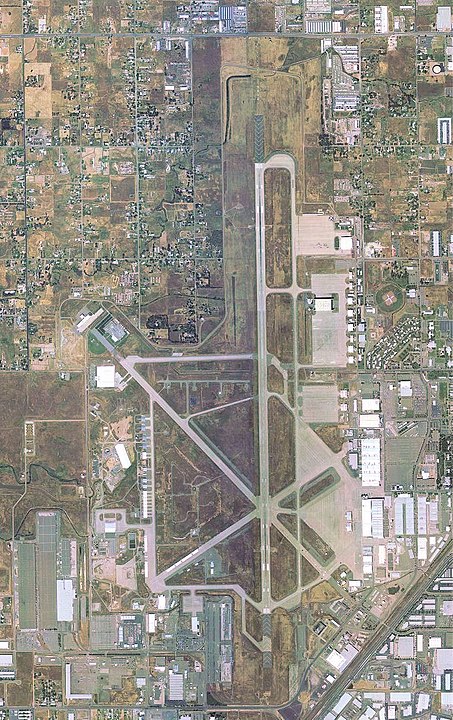 McClellan Park is located in Sacramento, just on the edge of North Highlands. Also called McClellan Business Park, it sits on what used to be McClellan Air Force Base. The Air Force base opened in 1935 and grew steadily through the 1960’s. At its’ peak, the base employed over 25,000 people, many of whom were civilian contractors. When the decision was made to close the base in 1995, the Sacramento business community worked with Federal and State officials to develop a plan to offset the impact of the loss of the 10,000+ jobs on base at that point. The vision for the McClellan Park project was born.

In its’ heyday, McClellan was a bustling logistics and maintenance facility, responsible for overhauling important Air Force planes including P-38 and P-39 fighter planes prior to World War II and the B-25’s that were part of the famous Tokyo raid. In fact, Jimmy Doolittle visited McClellan in 1942 to prepare for the raid.

The airplane maintenance and runway facilities at McClellan were attractive to many private companies as the McClellan Business Park concept came together. Calstar and Dassault Falcon are two of the private aviation firms with groups working at McClellan today. Additionally, The United States Coast Guard, the United States Forest Service and California Department of Forestry, operate out of McClellan to provide rescue and fire suppression assistance.

Much like the Rail yards project in Downtown Sacramento, development of McClellan Business Park required an extensive effort to remove toxic soil.